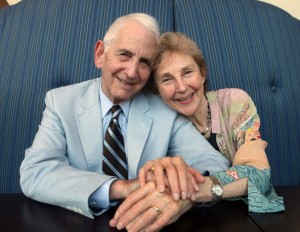 The other day I caught an amazing documentary about the Pentagon Papers and Watergate.

Most Dangerous Man in America

Without knowing much about the man, other than what I learned in this documentary, I have to add Daniel Ellsberg to my list of heroes. I don’t want to explain the story here because I suck at retelling stories, so I urge you to just watch the movie. But here are a couple of revelations I had

The timing of this documentary  release and the events at wikileaks seems so perfectly aligned it feels like a conspiracy. I urge you to watch this movie and learn a bit about the amazing history of real American heroes doing all they can to protect us from the tyranny of our own government.